Improved lighting was added to the Centinela Bridge in Del Rey this month, completing an important community safety upgrade for the neighborhood.

Thanks to a Bureau of Street Lighting crew for #GettingThingsDone and installing six light poles on both sides of the Centinela Bridge over the Ballona Creek (intersection of South Centinela Avenue and Culver Drive) in Del Rey. The new lights illuminate the sidewalk and roadway making the area safer for pedestrians, commuters, and bicyclists.

Improvements are underway at the Del Rey Lagoon Park in Playa del Rey!

A crew from the Department of Recreation and Parks resurfaced two full-size, blacktop basketball courts at the Del Rey Lagoon Park on Pacific Avenue, near Dockweiler Beach. The resurfacing is thanks to the generous donation of the LA Clippers Foundation and is part of a package of improvements for the community park that includes, parking lot upgrades to make the lot ADA accessible, lighting improvements to increase public safety for families using the area at night, parking stall restriping, and a series of stop sign and crosswalk installments so people can get to and from the lagoon safely.

Thanks to the city crew and the Clippers for helping to #GetThingsDone for our neighborhoods! 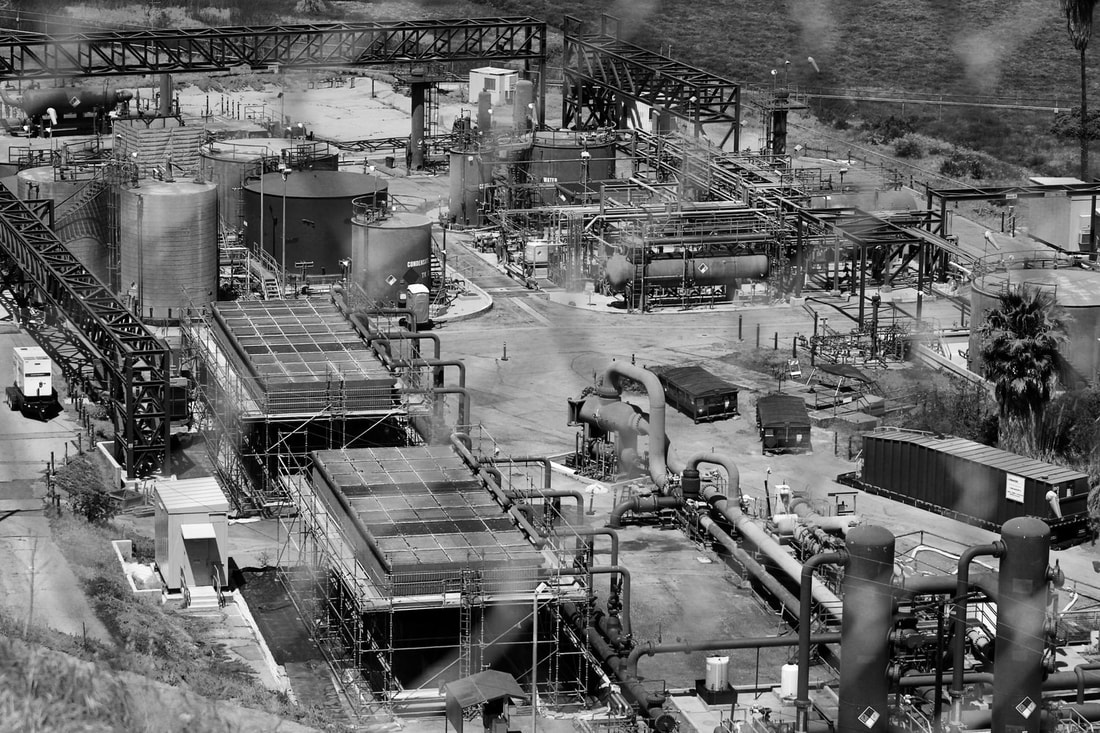